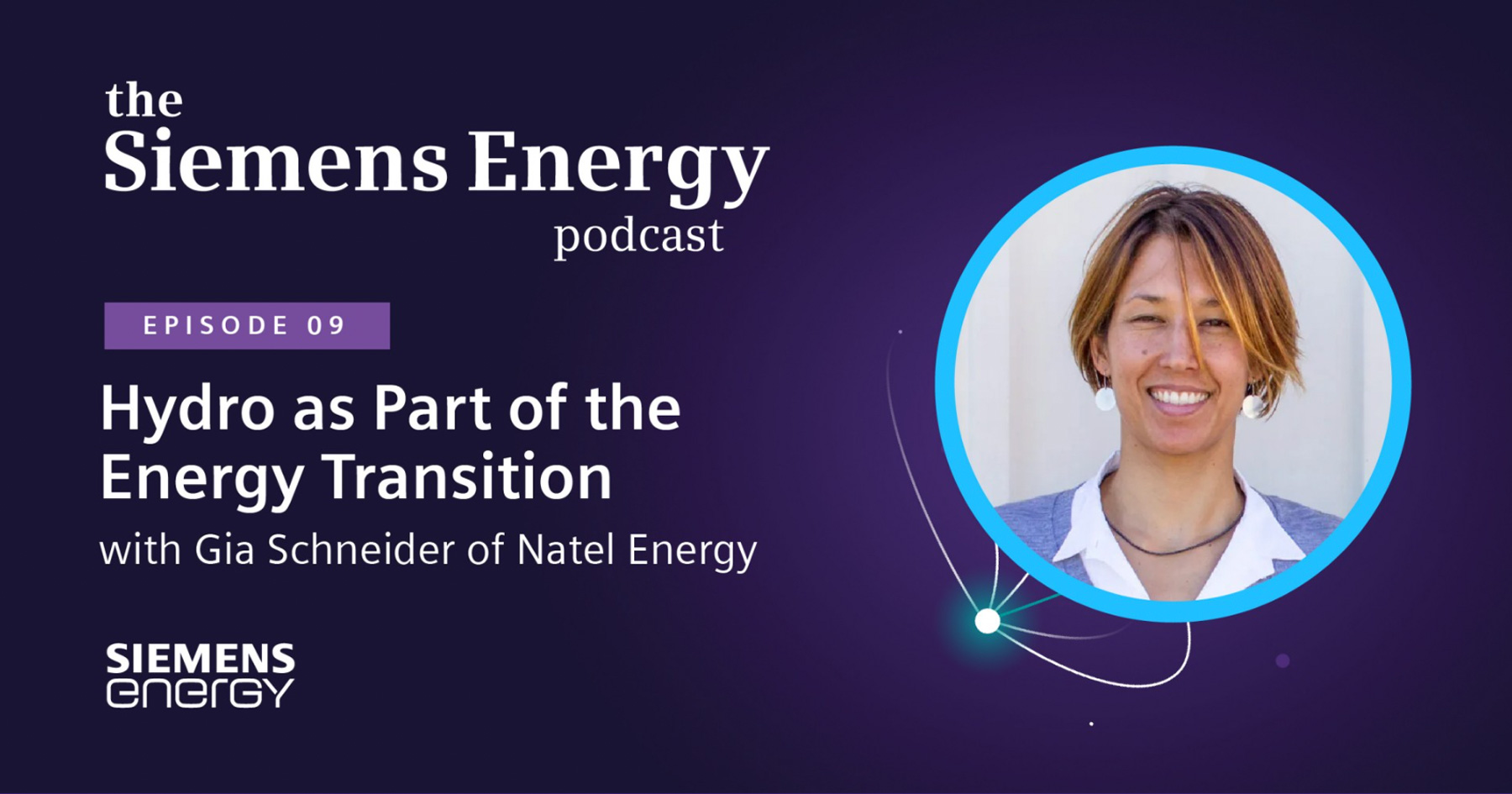 Hydro As Part of the Energy Transition

Hydropower is one of the oldest power sources in the world. It’s renewable, creating no air pollution and no toxic byproducts. In addition, the global weighted average cost of hydroelectricity in 2018 was USD $0.047 per kWh, making it the lowest-cost form of energy in many world markets.

Such a reliable (and inexpensive) power source doesn’t get the headlines that some of the newer (and more visible) technologies can get. Still, hydropower is a form of energy with great potential, not just for new facilities of varying sizes, but also for upgrading existing hydro projects.

Natel manufactures a proprietary Restoration Hydro Turbine (RHT) that has a greater than 99% survival rate for fish that pass through it. This starts with a low number of blades in the RHT, which reduces the likelihood of a strike. Further, the blades are blunt, slanted, and leading, deflecting the fish away from the blades. The slant of the blades ensures that even if there is a strike, the severity will be less, which leads to high runner RPM and reduced generator cost.

Even more exciting, the RHT is designed to replace turbines at existing hydropower facilities, allowing those facilities to take advantage of a significant improvement in environmental performance without any major changes to existing infrastructure or decrease in output. Indeed, because many of the units at existing facilities are often quite old, a retrofit with the RHT could boost efficiency and energy output.

Natel Energy is recognized for the creation of a first-of-its kind fish passage test lab, designed and built at the hydropower company’s Alameda, CA headquarters.

The latest updates from Natel including installing our first RHT in EU, project development updates, and the newest tests in support of honing our fish-safe technology.

To adapt to climate change, the world needs information. At Upstream Tech, we built HydroForecast to address this pressing need for water intelligence.