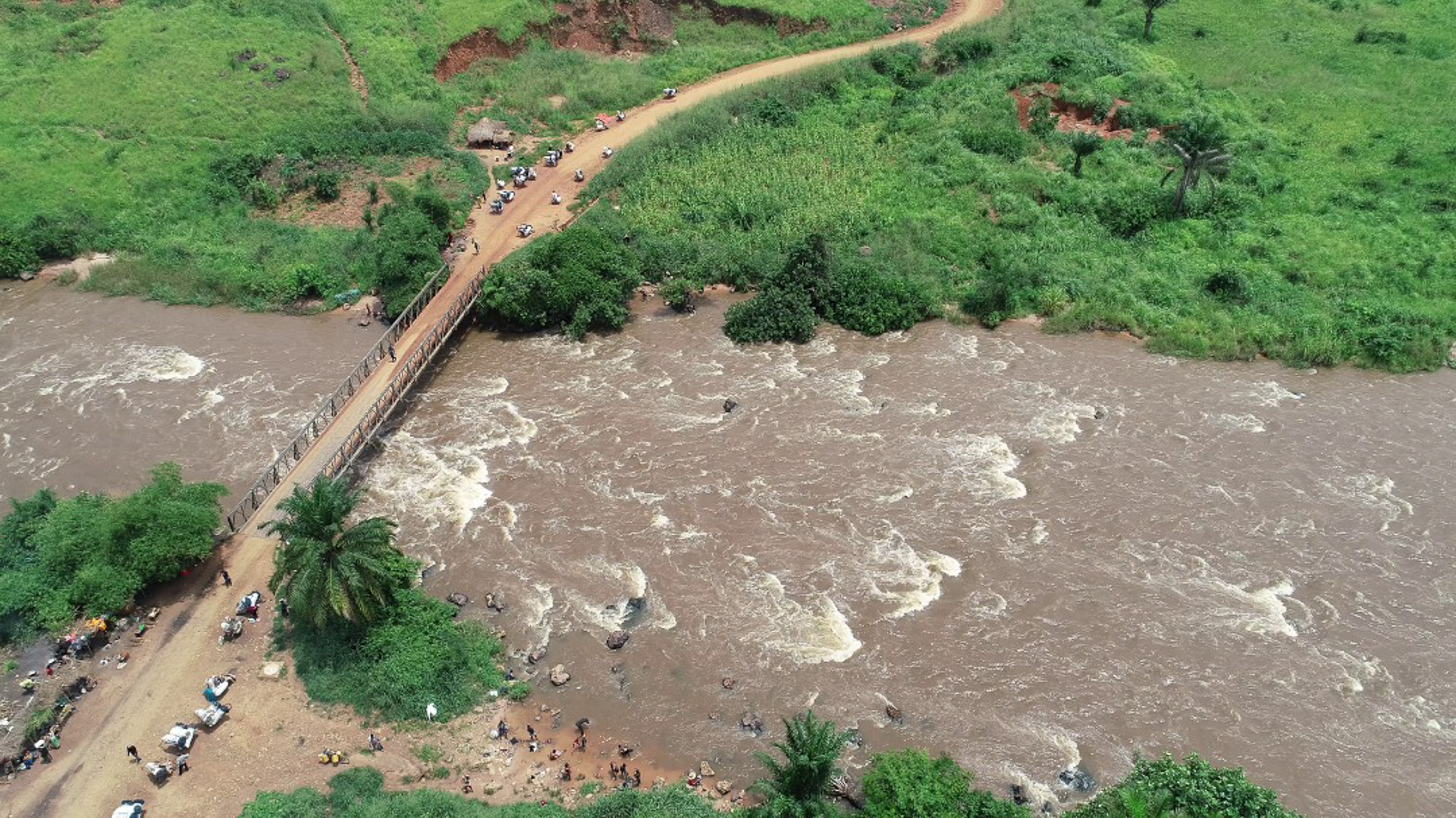 The Lubi River project is the first of 33 distributed hydropower sites in the Democratic Republic of Congo that will use Natel's Restoration Hydro Turbine (RHT), as part of Natel's partnership with Symbion Power to launch MyHydro. The Lubi River installation will be MyHydro's inaugural project and will feature four 1.9 meter (6 foot) diameter RHTs. The plant site is on the Lubi River, near Mbuji-Mayi in the Kasai Province, where grid electricity is not available and the population exceeds more than 4 million people. According to the World Bank, less than 10% of Kasai Province residents have access to electricity. The project, scheduled to begin production in 2024, will generate approximately 4.5 MW of electricity. The planned 33 MyHydro sites are expected to unlock at least 150 MW.

The Monroe Hydro Project is a first-of-its-kind hydropower design making use of an existing irrigation canal and Natel’s fish-safe turbine technology to generate a projected 1,070 MW of reliable, renewable energy annually to serve Central Oregon communities via the local grid.

The Mill at Freedom Falls

The historic Freedom Falls Mill is situated on the headwaters of Sandy Stream in central Maine. The project delivers 35 kW to the surrounding community and directly to the operation of The Mill’s Lost Kitchen restaurant. The RHT’s compact size was critical for this project, as the opening for installation was restricted to .8 m (2.5 ft).