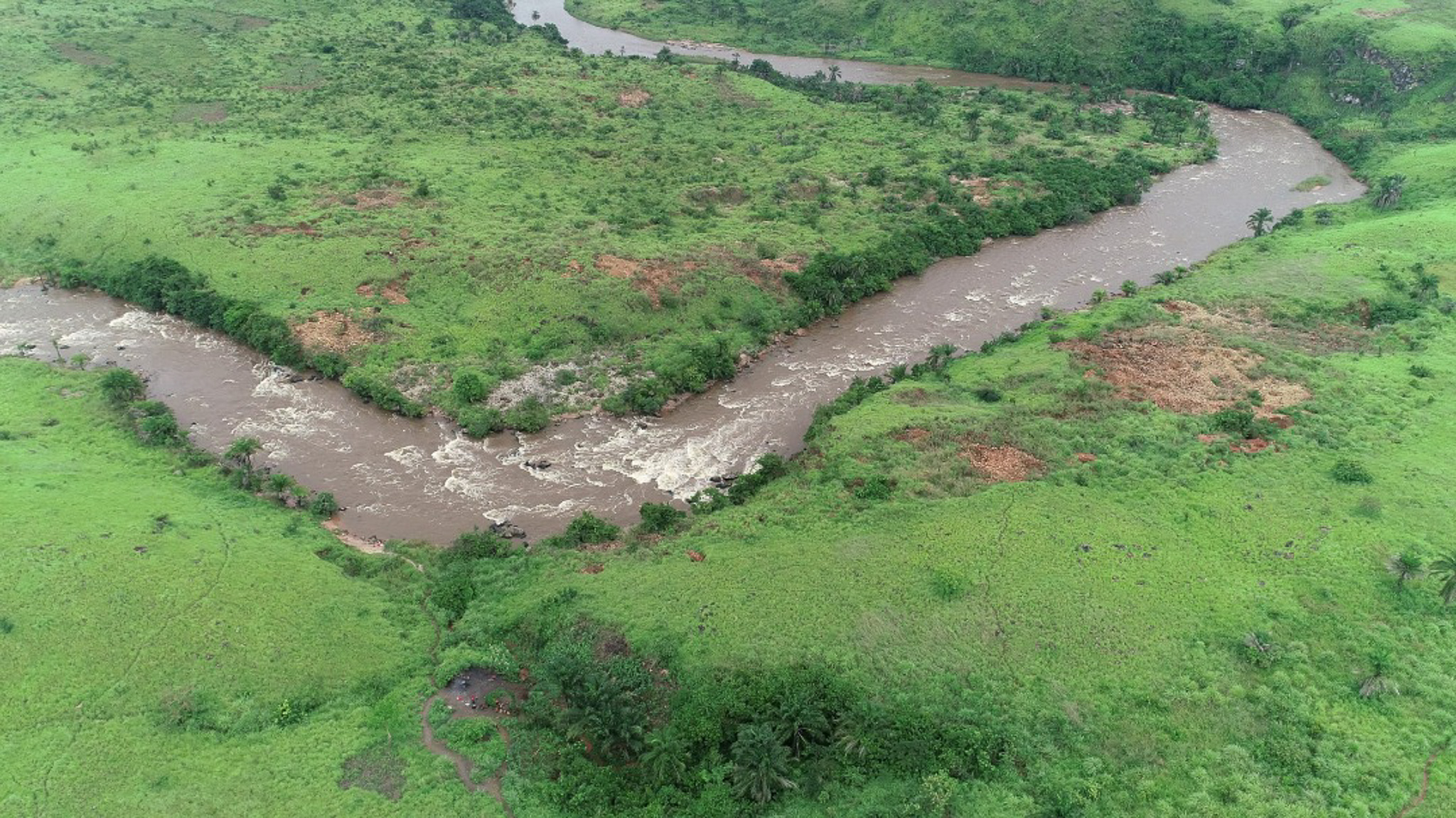 Sustainable hydropower leader Natel Energy has partnered with U.S. energy investor and developer Symbion Power to launch MyHydro, a pan Africa power investor bringing much-needed electricity to Africa’s Democratic Republic of Congo (DRC) in the form of renewable and fish-safe hydropower. At this week’s 2022 U.S.-Africa Business Forum, Natel and MyHydro announced their recent execution of a contract to install Natel’s fish-safe hydro turbines in the first of 33 potential projects in DRC.

Following a signed a memorandum of understanding with the Congolese government and approval by DRC’s electricity regulator, MyHydro will unlock at least 150 megawatts of hydropower across 33 small hydro sites in the DRC where only about 10% of its over 100 million people have access to electricity, despite having about 13% of the world’s hydropower potential, according to the African Development Bank.

For MyHydro’s inaugural project, Natel will deliver four 1.9 meter diameter turbines to build into the company’s first power plant on the Lubi River, near Mbuji-Mayi in Kasai Province, where grid electricity is not available and the population exceeds more than 4 million people. According to the World Bank, less than 10% of Kasai Province residents have access to electricity. The project, scheduled to begin production in 2024, will generate approximately 4.5 MW of electricity.

This collection of small-scale hydro projects marks a significant evolution from the country’s few but massive hydro projects of the past, including the Inga I and II projects that remain widely perceived as both expensive and environmentally detrimental. In contrast, Natel and MyHydro offer a comparatively advantaged means to hydroelectric power production, delivered in a way that is far more ecologically sound and significantly less expensive; an upside to a country that is one of the most important in Africa for biodiversity conservation and is home to some of the world’s poorest populations.

“Through our partnership with MyHydro, we have the opportunity to use our fish-safe hydro turbine technology and restorative hydro approach to accelerate electrification efforts to the vastly underserved communities of the DRC,” said Gia Schneider, CEO and co-founder of Natel Energy. “Adding roughly 3% of renewable, accessible electricity to a part of the world that needs it most and doing so in a way that protects the critical ecologies of the region, provides a blueprint for other countries with similar challenges. With only 10% of Africa’s hydro resources developed today, we see a lot of opportunity for distributed, sustainable hydro growth across the continent.”

By bringing new low-head distributed hydropower technology to Africa, MyHydro aims to reduce the costs of otherwise expensive off-grid renewable energy sources.  Paul Hinks, Founder and Chairman of MyHydro said, “This is a unique partnership between two U.S. companies who are targeting areas of Africa where  there is no access to reliable power and the use of diesel and heavy fuel oil generators is prolific. By displacing dirty power generation with our low cost, zero-emission, eco-friendly hydropower plants, we will transform the lives of millions of people in Africa.”

For more on Natel and its ongoing efforts to support an evolved approach to hydropower, please contact press@natelenergy.com.

Natel is expediting the energy transition with modern, sustainable hydropower that supports healthy rivers, and with accurate, timely decision-making tools that improve water resource management. Natel’s core innovations include fish-safe, compact, high-performance hydropower turbines and AI-powered water intelligence software that combines satellite and environmental data to deliver highly accurate forecasts. By applying these technologies to upgrade existing hydropower sites and develop new, low-impact projects around the world, Natel is working to save our planet with solutions designed to mitigate climate change and biodiversity loss. Natel is a privately held company located in Alameda, California in the United States.

Hydro As Part of the Energy Transition

Gia talks to Amy Pempel, host of the Siemens Energy podcast, about hydro's great potential to become more sustainable and expand its reach.

In a Win for Clean Energy and Biodiversity, New Studies Raise the Bar on Fish Safety for Hydropower