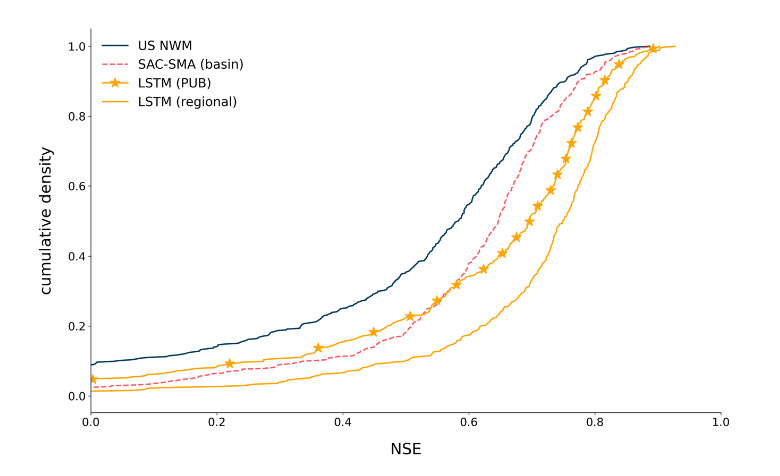 What Role Does Hydrological Science Play in the Age of Machine Learning?

Natel Energy is recognized for the creation of a first-of-its kind fish passage test lab, designed and built at the hydropower company’s Alameda, CA headquarters.

Video: Test of American Eel Passage Through the RHT

In September 2021, Natel conducted formal testing with PNNL on a cohort of American eel passing through the RHT.